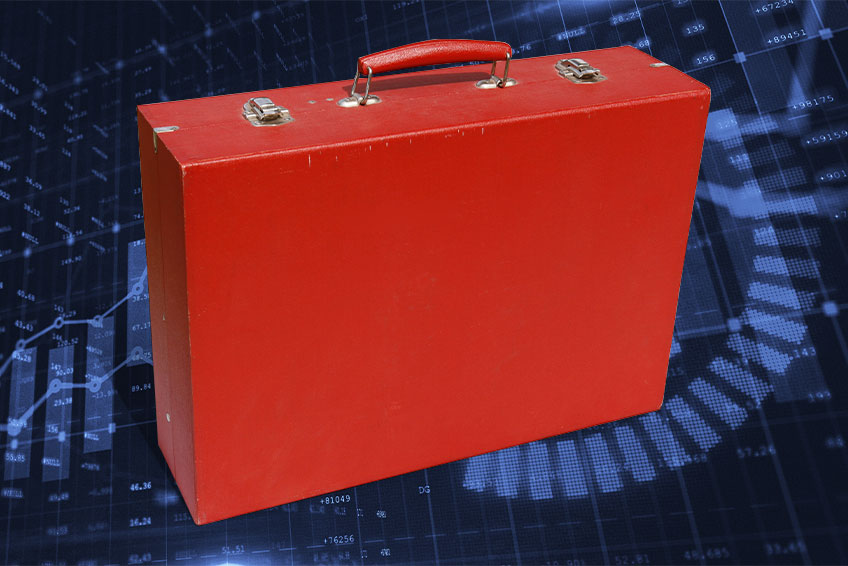 What does the Budget mean for you?

All eyes fell to Chancellor Rishi Sunak this month, as he unveiled his so-called ‘Recovery Budget’. Huge measures were expected, as Sunak sought to continue supporting jobs and industries where possible, but also knowing he had to balance the books from a year of enormous public spending.

Surely enough, analysts have concluded in the aftermath that it was a “give and take” Budget, with Sunak tempering his “Santa” image of previous months with a little more “Scrooge”.

So, what were the main talking points amid a bumper Budget?

The furlough system – officially called the Coronavirus Job Retention Scheme – has been extended for an additional five months. This means it will no longer come to an end on 30 April 2021 as originally planned, but 30 September instead. This came as little surprise to many, with the government’s previously announced roadmap confirming that restrictions would go on for longer than the Job Retention Scheme.

Where it got interesting were within the details.

Sunak confirmed that employees will see no change – receiving 80% of their usual salary for hours not worked. For employers, however, there would be additional implications. In July, companies will be required to contribute 10% of the cost, up to £312.50 per employee. In August and September this will rise to 20% (up to £625 per employee).

There was good news for businesses that invest in certain plant and machinery assets (in this case everything from solar panels to computer equipment and servers, certain vehicles and even office equipment), in the form of a ‘super-deduction’. It means that, from 1 April 2021 to 31 March 2023, qualifying businesses can claim a 130% capital allowance to reduce their tax bill, plus a 50% first-year allowance for qualifying special rate assets.

In real terms, it means that a company investing in new plant assets to the cost of £10,000 will now be able to deduct £13,000 when computing its taxable profits.

It’s hoped these measures would kick-start a wave of investments from businesses, which have otherwise been cautious following the coronavirus pandemic.

The tourism and hospitality sector took centre stage when it came to announcements on VAT changes, with Sunak announcing that the current 5% rate would remain in place for the industry until 30 September 2021. As is the case now, businesses can choose to pass the saving on to their customers in the hope of drumming up more business, or use it to give ailing finances a boost.

Elsewhere, it was confirmed that the VAT registration threshold will be frozen at the existing level (£85,000) until 1 April 2024.

One area that generated a huge amount of column inches in the wake of Sunak’s Budget was that of Income Tax.

Under new rules, the tax-free Personal Allowance and Income Tax higher rate threshold will increase with inflation as planned for the 2021/22 tax year – putting more money in the pockets of workers straight away. However, these rates would then be frozen (at £12,570 and £50,270 respectively) until April 2026, meaning they’re likely to be outpaced by the cost of living as the years progress.

Elsewhere, Sunak pledged there would no increases in income tax rates, whilst also promising to maintain Inheritance Tax thresholds, the pensions Lifetime Allowance and the Annual Exempt Amount for Capital Gains Tax at their existing levels until April 2026.

All these measures, Sunak concluded, were aimed at being level and honest with the public – and a way to share the costs between people and businesses. This would, he said, protect people and businesses as much as possible, not just now, but “well beyond the end of lockdown”.