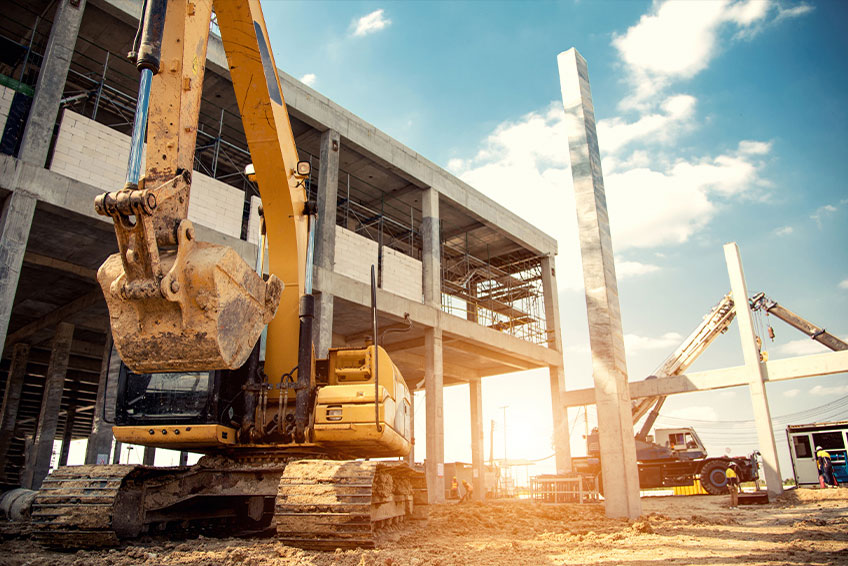 The government has implemented its VAT domestic reverse charge policy across the construction industry, in a bid to save the exchequer £100 million a year in lost revenue.

HMRC says its latest measure is “designed to counter criminal attacks on the UK VAT system by means of sophisticated fraud,” and has been dubbed the biggest change of its kind ‘in a generation’.

In essence, the change will see customers charging themselves VAT, rather than the supplier doing so on their behalf. Suppliers will instead only validate that their customers are VAT and CIS registered, and not an end user. Invoices must make it clear that the domestic reverse charge applies, meaning the responsibility of declaring and paying VAT falls to the customer. The amount of VAT should be detailed in the invoice, but not charged.

All this has been done to prevent so-called ‘missing trader fraud’, where a supplier charges VAT (and is paid it by the customer), but then disappears from the records before they declare it to HMRC. By reversing the charge, VAT becomes the customer’s responsibility and therefore prevents suppliers any opportunity to ‘go missing’.

The change – implemented on 1 March – sees the construction industry fall into line with suppliers of mobile phones and computer chips, as well as wholesale gas and electricity, which have been subject to the regulations for some time already.

Many within the construction industry implored the government to reconsider the move, saying it would bring about needless administrative and cash flow burdens to companies already struggling with the current uncertainties around Brexit and the coronavirus.

However, the government has remained resolute – citing a need to prevent fraudulent activity that costs around £100 million a year – although it did pledge to tread lightly for the first six months. This will allow certain errors to go unpunished, provided they were made in good faith by individuals that at least tried to comply with the new regulations.