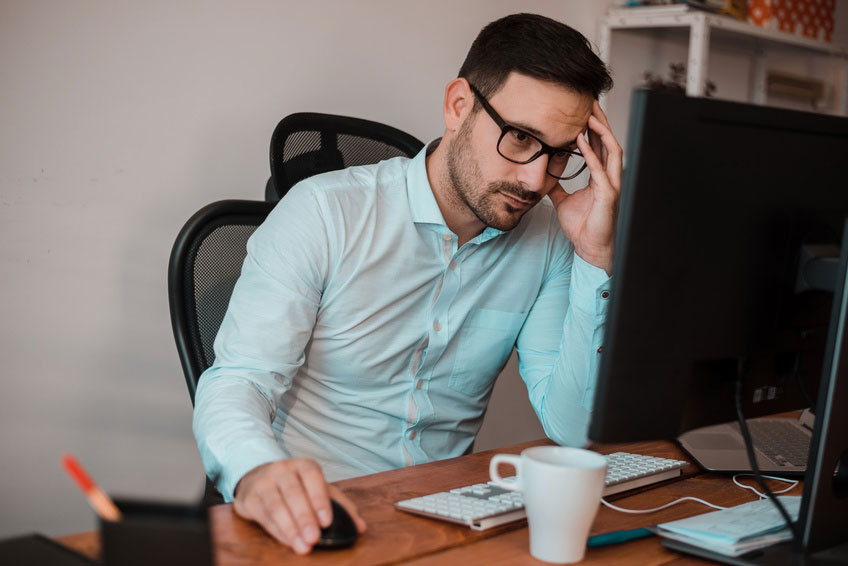 Confused by changes to IR35? Speak to Goldblatts.

IR35 may have been around for two decades, but recent changes (and even more recent government consultations) mean it’s worth revisiting to ensure you’re remaining compliant.

Put quite simply, IR35 aims to ensure that anyone working ‘off-payroll’ still pays a similar level of income tax and National Insurance contributions as they would have if they were directly employed.

This process needed to be codified and put into law because it would be possible for individuals to set up limited companies in order to pay themselves through dividends as directors – thereby avoiding National Insurance. As such, anyone who set up a limited company to act as an intermediary, but who would otherwise be classed as an employee if it didn’t exist, would be liable to pay National Insurance contributions and would therefore be captured by IR35.

Changes that may affect your standing

There have been major changes mooted in recent years, first with a pledge that IR35 enforcement would be the responsibility of any public body using contractors, then more recently the announcement that it’d shortly be rolled out to private sector firms in the same way too.

Some of the biggest challenges for IR35 assessment come in the form of testing and inspecting anyone suspected of breaching the regulations. This is done by HMRC, which discounts any formal contract signed by the two parties and instead uses a series of tests to look at the working relationship between them. This research informs a ‘notional contract’, which goes a long way to determining just how compliant a company and contractor really are.

If this were a straightforward process, then IR35 would be much more trusted and respected in the accountancy world – but it isn’t. You need to be pretty experienced in the ins and outs of corporate taxation to even understand the tests. Yet even then, many of them which have been carried out on real companies have thrown up wildly varying results – depending simply on how they’ve been executed.

So your best bet is to call Goldblatts on 020 7812 0900 and speak with one of our experienced accountants. They can examine your business model using the various tests of employment that HMRC itself uses, to see where you stand. This may not prevent HMRC from launching their own investigation, but it should put you in a good position to answer any questions if they do start to ask.